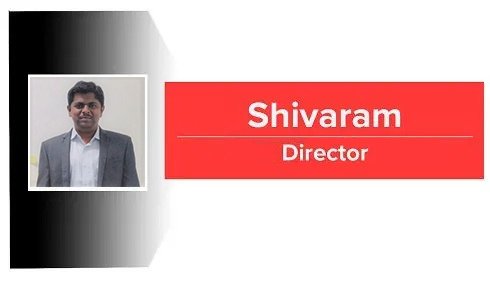 As per release notes, Microsoft has re-iterated their decision and below is info mentioned under “Test tools” section.

OSS UI test tools such as Selenium and Appium have gained momentum and have a strong community backing. Because these frameworks have become industry standards, we deprecated Coded UI test for automated UI-driven functional testing. Visual Studio 2019 will be the final version of Visual Studio with Coded UI test features. We recommend using Selenium for testing web-applications and Appium with WinAppDriver for testing desktop and UWP apps. 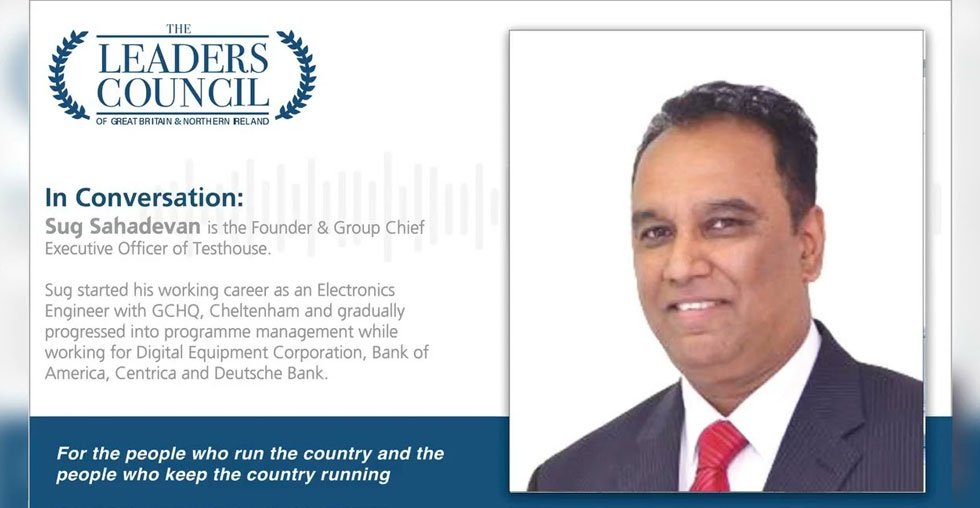 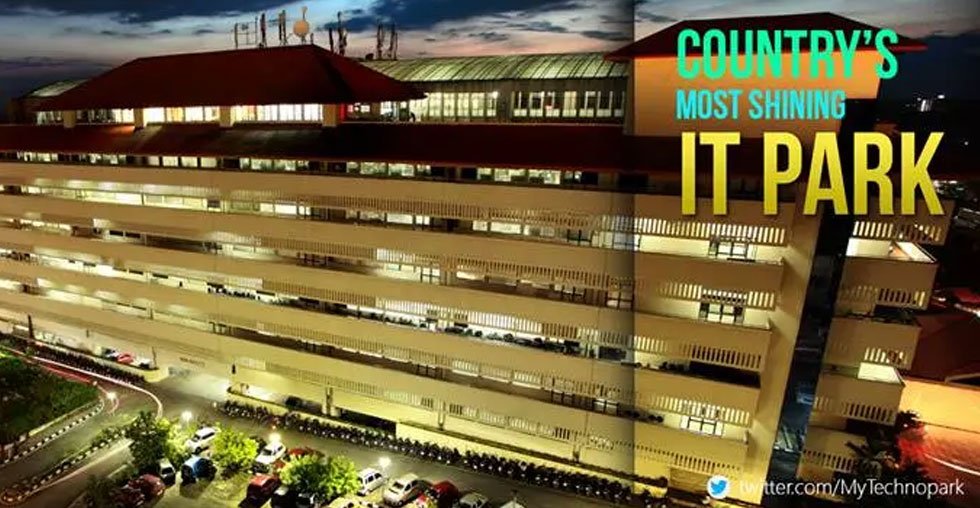 Testhouse Gears Up for Expansion... 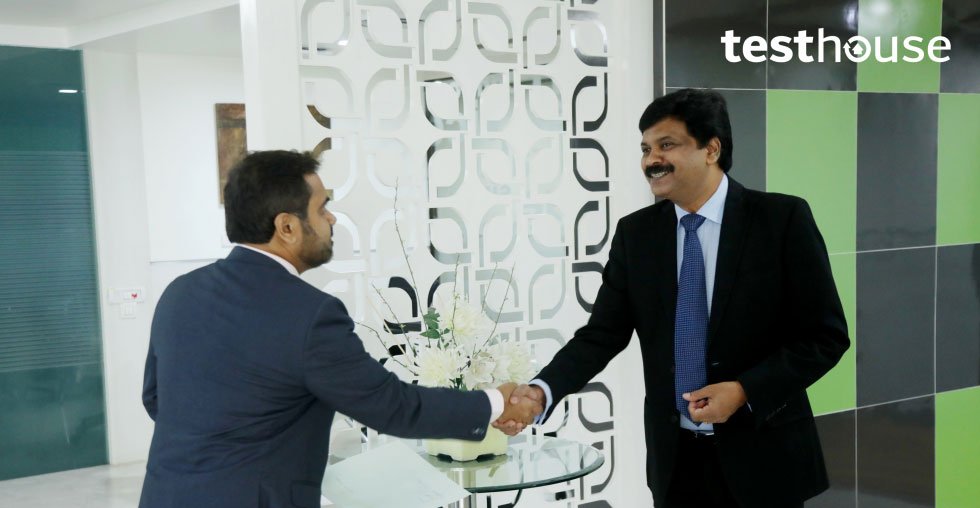