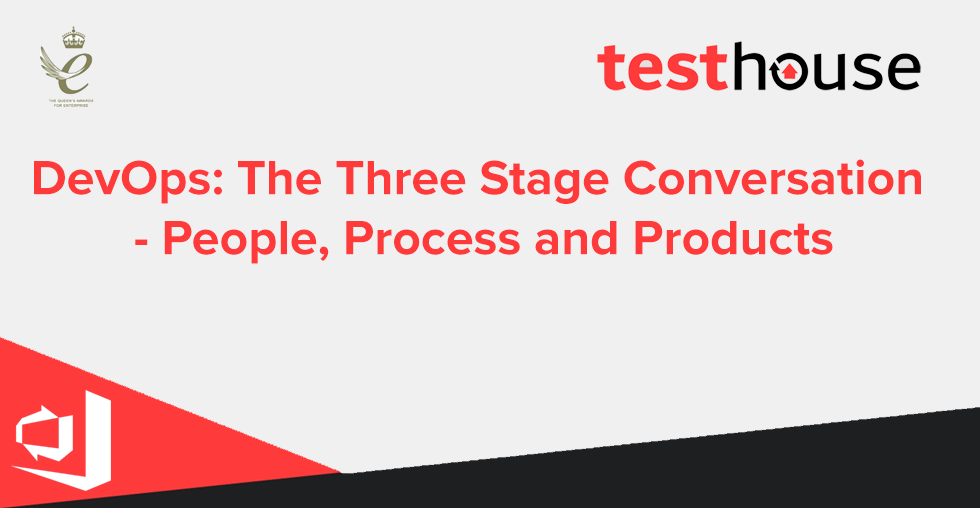 In some of my previous posts; ‘DevOps Framework and Practices’ and ‘What is DevOps’, I’ve described the uses and benefits of DevOps.

In delivering valuable software to customers, too often development and operations are in conflict with each other. When Development implements the changes, such as new features, bugs or fixes, they want to quickly roll out these new changes into production. However, if software has already been delivered, the operations department wants to avoid making changes to the software. This is where DevOps can help to overcome the gap between both teams

Initially, there was ‘Agile Development’, when the agility aspect was applied to operations it became ‘Agile Administration’, thus DevOps was formed. Here is a must read article by Visual Studio Magazine  Taking DevOps to the next level: It’s all about continuous delivery.

In this post I’m going to explain an in-depth view on Three important stages of Conversation, which are People, Process and Products.

DevOps is the correlation of people, process, and products to enable continuous delivery of value to end users. The outcomes are tightly connected to allow for frequent releases and at the same time to keep the same level of quality.

Initially, stakeholders would need to be identified, ensuring that everybody delivering value to the business are working tightly together on the common goal of adding value to the customer. The latest study by Gartner, which involved 367 leading companies, from which 113 companies were using DevOps. From this study we can deduce that the biggest concern is ‘People’, with process and products being deemed less critical. From this, we can assume that having highly motivated people with good collaboration is necessary.

Next – DevOps is about improving process because even if you have highly motivated people that are working well together, you may still have several business processes which may get in the way and this could really block innovation. For instance, having to seek approval from long chain advisory boards before implementing changes or being restricted to doing things in a certain way can impede innovation. The process of designing, building and testing software should be well presented to each individual team member, making them aware of all parts of the development process. The implementation of DevOps can be hard work, as it completely changes the company’s structure as a whole.

This is part of the bigger picture of DevOps. Enabling efficient flow of collaboration and making sure that business structure and processes do not get in the way but instead have processes and practices that help improve the value and delivery to your customers.

To conclude, DevOps is working like a mediator between and Operations and is helping businesses in a tremendous way that require continuous change to thrive in the competitive market. DevOps is not a software, tool, person or process, it’s much more than that. It is a philosophy, which is changing the work practices in IT in a way which requires tight collaboration between everyone involved to enable continuous delivery to the end users.
To keep yourself aware of the latest information, you can also go through the 10 Must Read DevOps Articles to stay in the know for 2016: 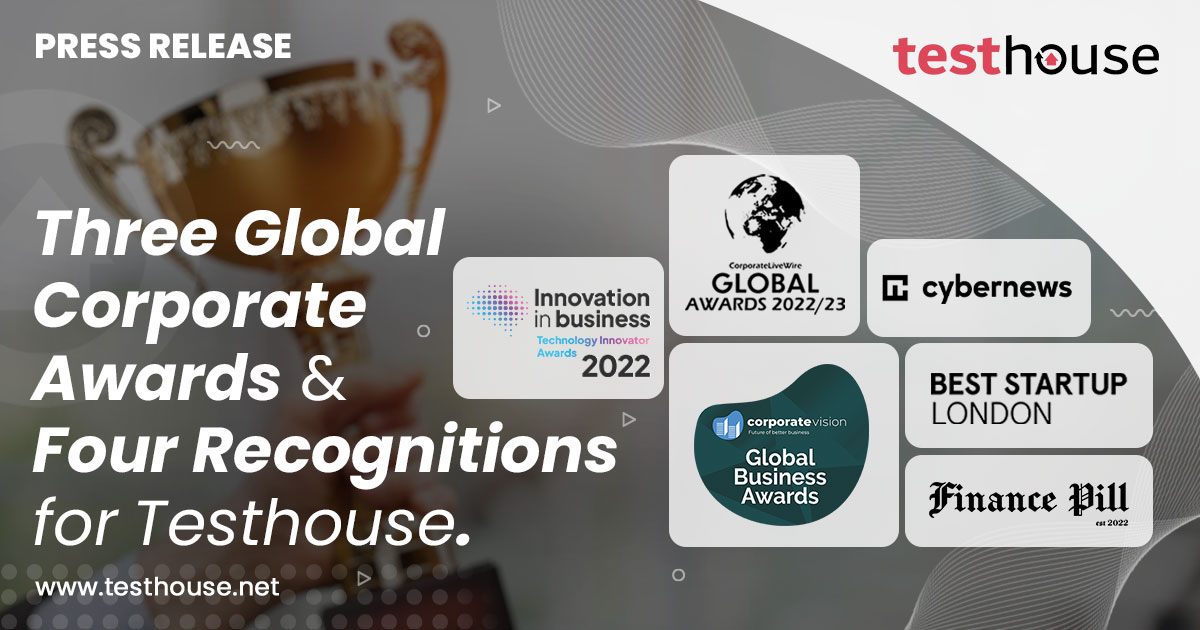 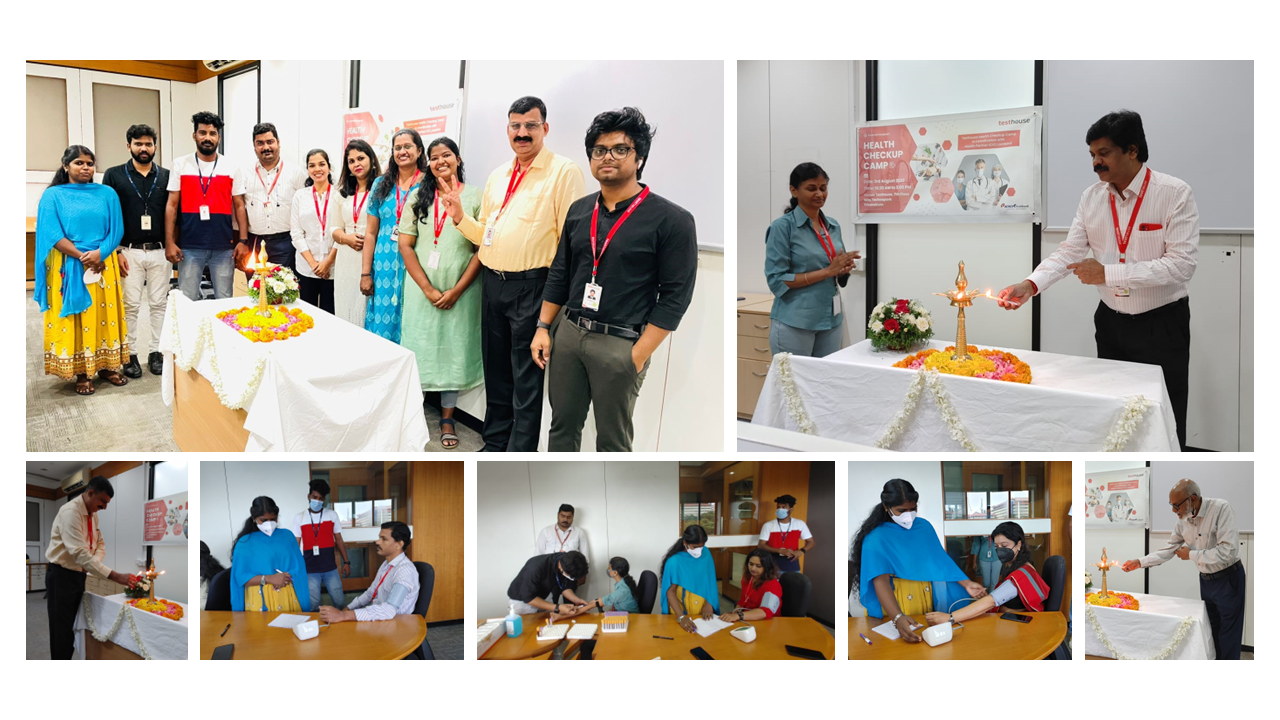